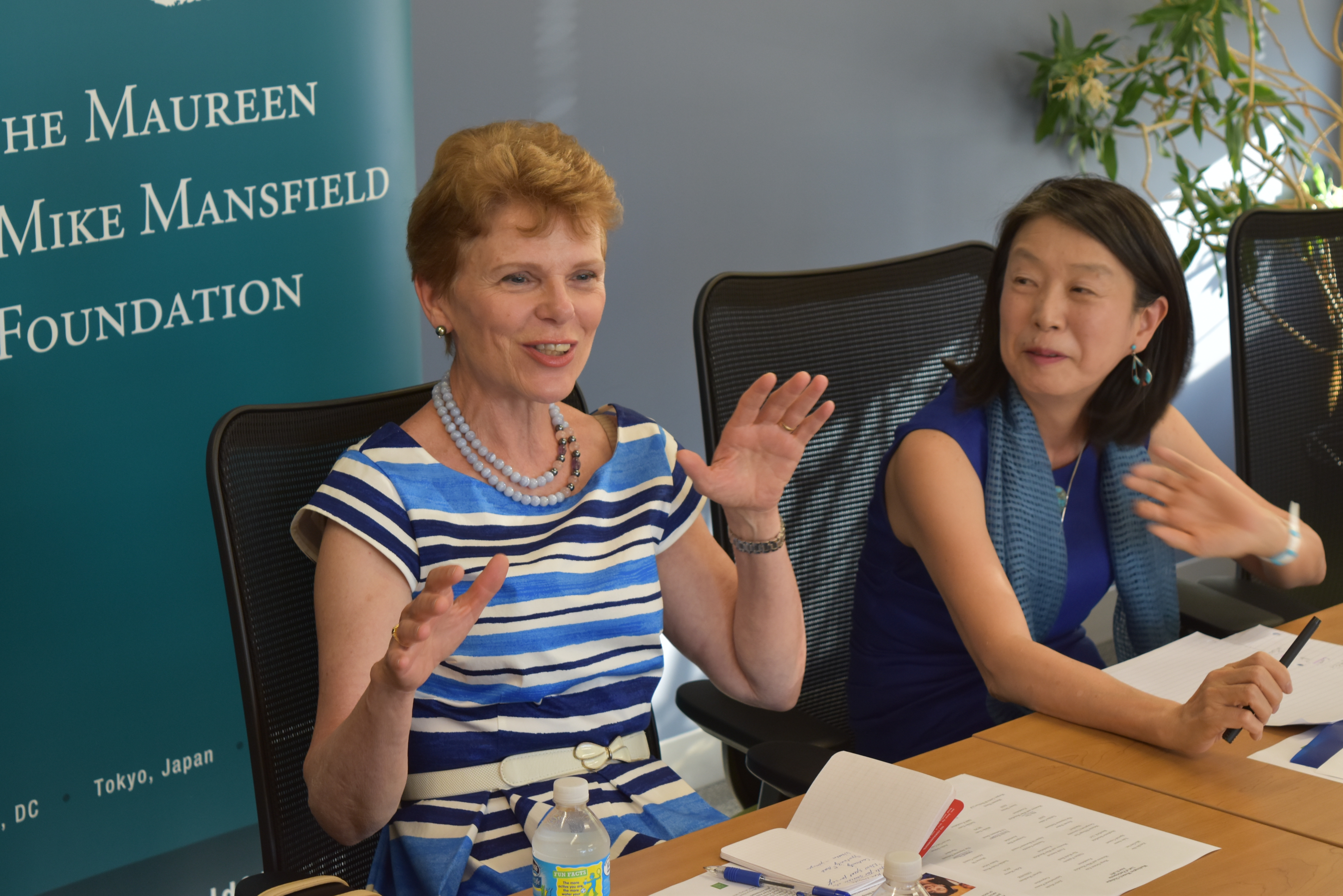 Author of Beyond Dealmaking: Five Steps to Negotiating Profitable Relationships, is an adjunct professor at Georgetown and Portland State Universities and an international consultant on negotiation and dispute resolution.  Her list of over 50 corporate clients includes the world’s leading financial institutions, consulting firms, and consumer brands. Formerly a lecturer at Harvard’s Kennedy School of Government, Melanie holds a Ph.D. from Harvard, an MSc from the London School of Economics, and a BS from Portland State. She has lived in Hong Kong, Indonesia, South Korea, France, Thailand, Singapore, and Malaysia, and has worked throughout Asia, Europe, and the Middle East.

Throughout her career Melanie has promoted the professional advancement of women: from heading the Women’s Institute on Continuing Education in Paris to founding the Professional Women’s Committee of the American Chamber of Commerce in Korea. She speaks to women’s associations around the world on finding their voice—most recently giving a Ted-X Women talk on “Breaking the Sound Barrier.”