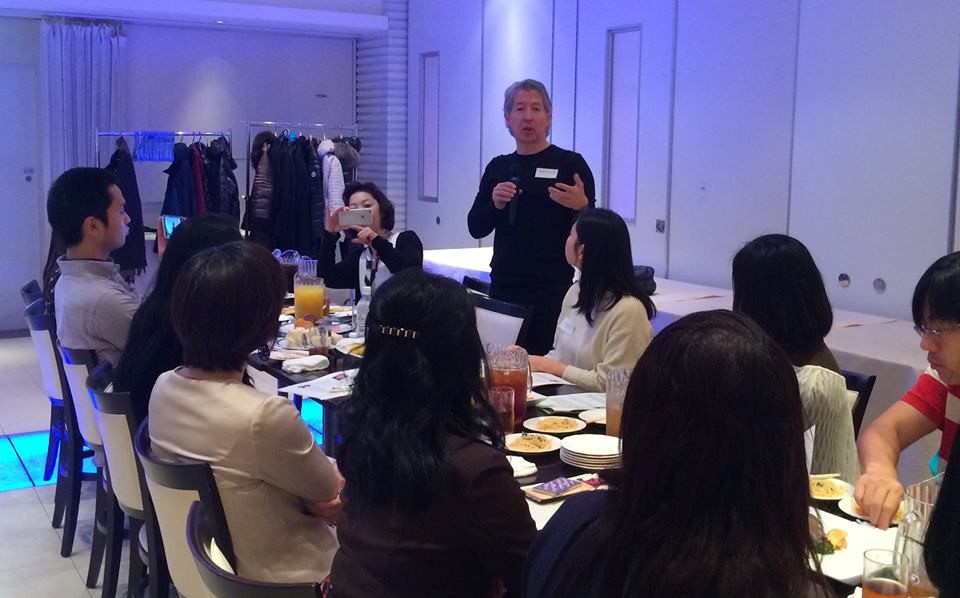 Mr. Lema is Managing Partner and Representative Director of Cylon Capital, a private investment group based in Tokyo that invests in brands and technologies for the Japanese and Asia Pacific markets. Mr. Lema has more than 25 years of pharmaceutical, diagnostics, healthcare and consumer experience in the US, Asia, Europe/Middle East and Africa and Latin America.
Prior to Cylon Capital, Mr. Lema was Corporate Vice President and President, Asia Pacific and Chairman, Japan for Baxter International from 2005 until 2015. He was responsible for over 14,000 employees in Japan, China, Korea, South East Asia and Australia/New Zealand.
Before Baxter, Mr. Lema worked at Abbott Laboratories where he held several positions of increased responsibility in general management, strategy and business development based in the US, Europe and Asia. His last position with Abbott Laboratories was Corporate Vice President, Asia Pacific, and Chairman and Representative Director, Abbott Laboratories Japan. He also worked previously for Volvo AB of Sweden.
Mr. Lema is a graduate of the Stanford Business School Executive Program, Stanford University, has a Master of Business Administration from the Freeman School of Business, Tulane University and has a Bachelor of Science, Engineering, from Universidad del Valle, Colombia.